Brandon Petersen, 31, of Newton was charged with first-degree murder, third-degree possession of a weapon for an unlawful purpose, and fourth-degree unlawful taking by means of conveyance, Williams said.

According to Williams, on December 6, 2020, at around 9:13 p.m., officers responded to an emergency call within the Township. Upon arrival, they discovered that the victim’s friends had transported her to a local hospital in Mercer County where she succumbed to her injuries.

As a result of the investigation, Petersen was arrested in Pennsylvania, Williams said.

“At no point during this incident was there any threat to the public. Our hearts and prayers go out to the family and friends of the victim,” Williams said. 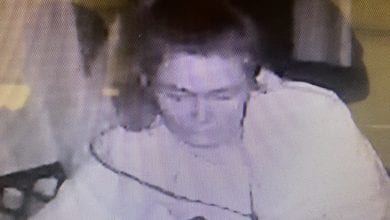 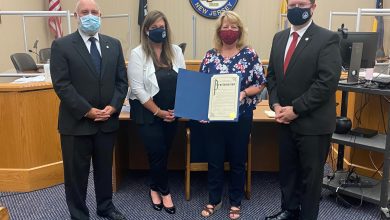