Chief Assistant Prosecutor Smith started her career with the Morris County Prosecutor’s Office as a legal intern in 1994. She served as a law clerk at the Superior Court of New Jersey, Morristown; an Assistant Prosecutor for the Morris County Prosecutor’s Office, assigned to the Juvenile, General Investigations, Sex Crimes/Child Endangerment, and Special Enforcement units. Smith was promoted to Supervising Assistant Prosecutor in February 2006 and assigned to the Sex Crimes/Child Endangerment, General Investigations, Pretrial Services, and Special Services units. She holds a B.A. double major from the University of Delaware and a juris doctor from Seton Hall University School of Law.

Supervising Assistant Prosecutor Scibetta will be assigned to supervise the General Investigations Unit within the Courts & Administration Division.

Supervising Assistant Prosecutor Scibetta previously served the Morris County Prosecutor’s Office as an assistant prosecutor from December 2009 through July 2015 and as a law clerk in 2009. He’s also held the positions of litigation associate for a private law practice and assistant prosecutor for the Essex County Prosecutor’s Office from March 2016 through February 2021. He holds a B.A. from Providence College and a juris doctor from the New England School of Law.

On Monday, March 1, 2021, Prosecutor Carroll and Chief Kimker administered the oath of office to Det. McEnroe.

Detective McEnroe will be assigned to the Major Crimes Unit within the Tactical Division.

A member of the New Jersey State Police for two decades, Detective McEnroe served in the Regional Operations and Intelligence Center, the NJSP Academy Training Bureau, NJSP Major Crime Unit, Essex County Prosecutor’s Homicide Task Force, and the Anti-Crime Partnership Bureau North Region. Prior to joining the NJSP, he served as a detective for the Essex County Prosecutor’s Office from March 1995 through September 2000. Detective McEnroe holds numerous certifications and completed specialized trainings, and has been awarded several commendations during his law enforcement career. Detective McEnroe also served four years with the United States Marine Corps Reserve and on active duty in Operation Desert Storm. He holds a B.A. and Master of Arts from Seton Hall University.

“With the challenges of a significant increase in drug overdoses, suicides, car thefts and coupled with the need to provide skilled leadership and training in the several new criminal justice initiatives from the Attorney General and the Legislature, the hiring of SAP Scibetta and Det. McEnroe and the promotion of CAP Smith again demonstrates our Office’s focus to acquire or promote highly experienced personnel to help in our law enforcement efforts.  We are pleased to have succeeded with these appointments,” Carroll said. 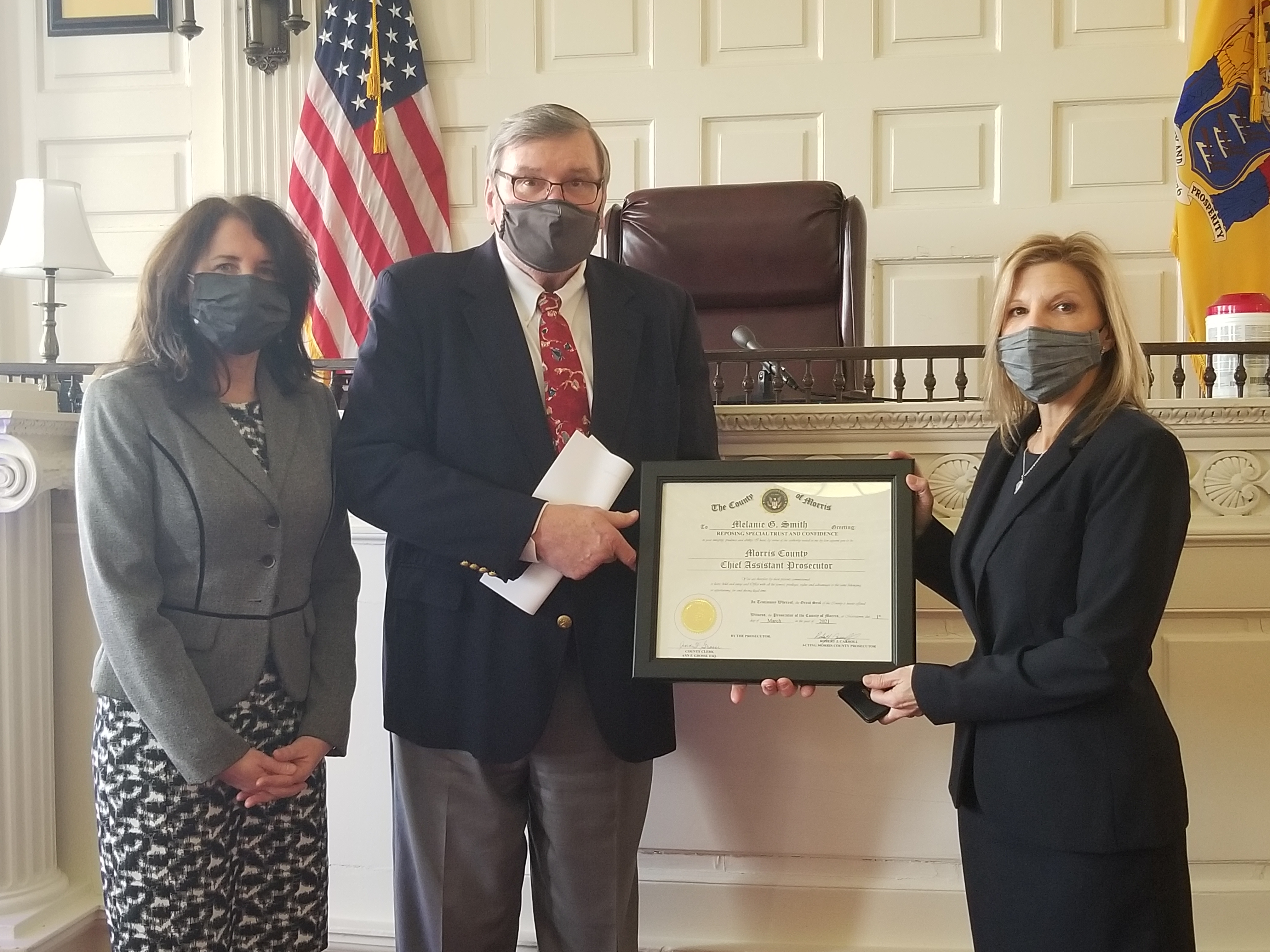 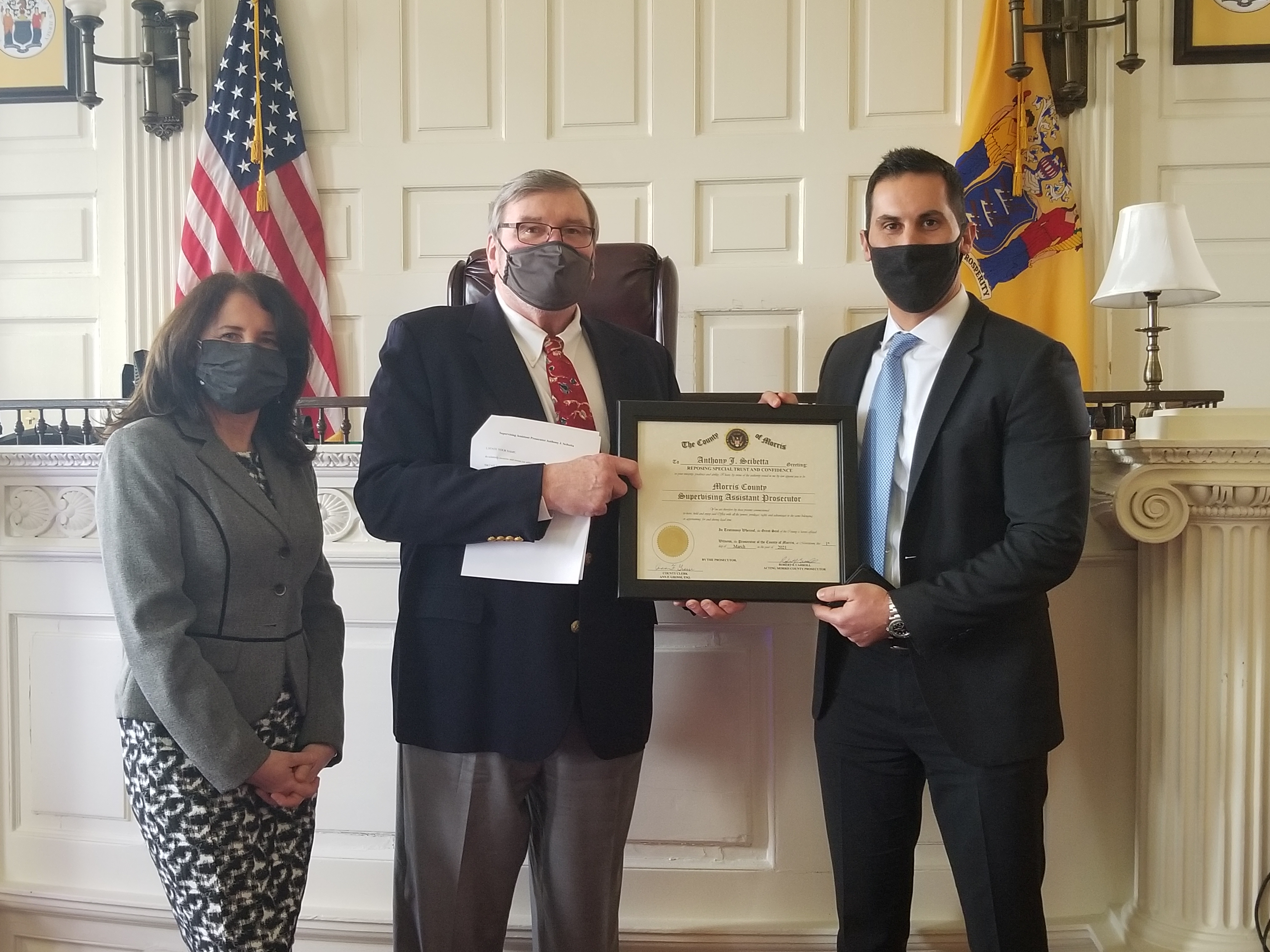 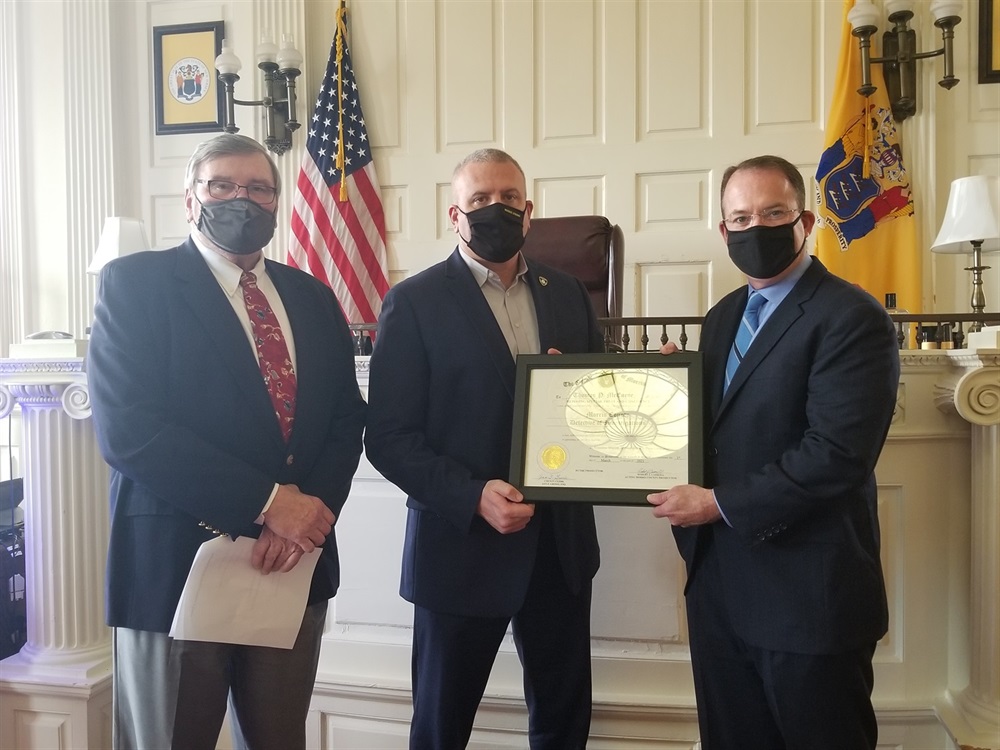 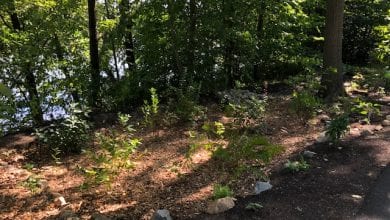