As of this week, the Division has logged a total of 5,033 complaints related to the COVID-19 emergency against 2,630 locations. More than 84 percent of the complaints allege unlawful price hikes on essential items like food, bottled water, cleaning products, and personal protective equipment such as masks.

In addition to price gouging, the Division is looking into complaints from consumers alleging unlawful refund practices as a result of closures related to the COVID-19 health emergency. To date, the Division’s overall complaints include 366 reports of health clubs, hotels, ticket agents and other businesses allegedly refusing to issue refunds after they closed or suspended services as a result of the COVID-19 pandemic.

Price-gouging and other consumer fraud violations are punishable by civil penalties of up to $10,000 for the first violation and $20,000 for the second and subsequent violations. Violators may also be required to pay consumer restitution, attorney’s fees, and investigative fees, and will be subject to injunctive action. Each sale of merchandise is considered a separate violation.

Since the state of emergency was declared in New Jersey on March 9, at least 39 people have been charged with second-degree terroristic threats during an emergency for spitting, coughing, or otherwise threatening to deliberately expose officers, medical personnel, or others to COVID-19.  Second-degree offenses carry a sentence of five to 10 years in state prison and a fine of up to $150,000. 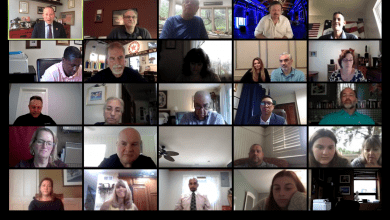 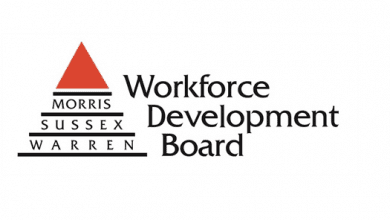