MONTVILLE TOWNSHIP, NJ (Morris County) – The Attorney General’s Shooting Response Task Force is conducting an investigation of a fatal incident that occurred early Thursday morning when an officer of the Montville Police Department made a motor vehicle stop on Interstate 80 in Montville, according to the New Jersey Attorney General’s Office.

According to the preliminary investigation, an officer of the Montville Police Department stopped the car driven by Kevin Brian Cruz, 25, of Black River, New York at around 2:20 a.m. on the westbound side of I-80. There was a female passenger in the car, whose name was not released.

“During the stop, the officer asked Cruz to exit the car. Cruz subsequently ran into the roadway and was struck by a tractor trailer. The driver of the tractor trailer immediately stopped the truck. Cruz was pronounced dead at the scene,” the Attorney General’s Office said in a statement.

The investigation is ongoing and no further information is being released at this time.

This investigation is being conducted pursuant to a law enacted in January 2019, Senate Bill 1036, which requires that the Attorney General’s Office conduct investigations of a person’s death that occurs during an encounter with a law enforcement officer acting in the officer’s official capacity or while the decedent is in custody. 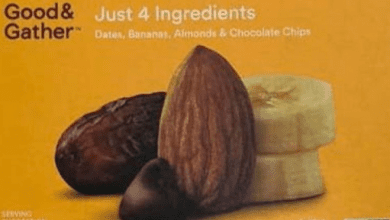 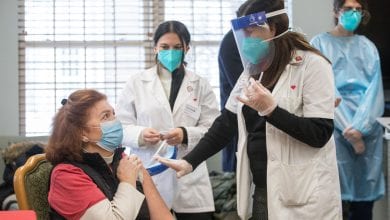