On Nov. 10, at 5:24 p.m., police received a call from a local business owner reporting that an aggressive driver who pulled into his business and appeared to be under the influence of alcohol. Officers responded to the area, and located the white Ford pickup, police said.

Officers came in contact with the driver, who was identified as Carlos Peres Gonzales, 35, of Netcong, who appeared to be under the influence of alcohol, police said.

Gonzalez performed standardized field sobriety tests and upon completion of the investigation, he was arrested and was transported to police headquarters where he submitted to chemical breath testing, police said.

Gonzales was charged with DWI, reckless driving and driving without a license. He was released to a sober driver, pending a court appearance, police said. 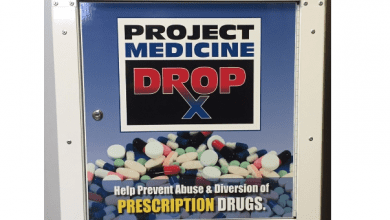 Hackettstown police collect more than 300 pounds of medications in 2019