One male civilian sustained fatal injuries and his identity was not released. No one else was injured, authorities said.

According to the preliminary investigation, the shooting occurred at around 6:26 p.m. inside an apartment on Corporal Langon Way. Officers of the Hillsborough Police Department were dispatched to the residence in response to a 911 call, authorities said.

After officers arrived, they encountered a male resident inside the apartment. During the encounter, one officer discharged his service weapon, fatally wounding the man. Officers and emergency medical personnel rendered first aid to the man, and he was pronounced deceased at the scene at 6:51 p.m., authorities said.

The investigation is ongoing and no further information was released. 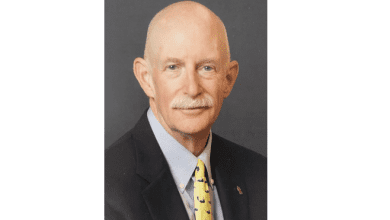 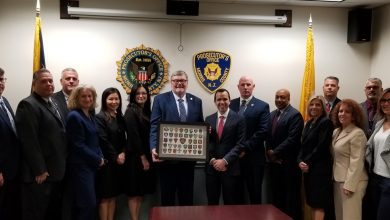