WAYNE TOWNSHIP, NJ (Passaic County) – The Attorney General’s Office is conducting an investigation of a fatal officer-involved shooting that occurred late Sunday afternoon at the interchange of Routes 80, 23 and 46 in Wayne Township, according to Attorney General Gurbir Grewal.

This investigation is being conducted pursuant to a law enacted in January 2019, Senate Bill 1036, which requires that the Attorney General’s Office conduct investigations of a person’s death that occurs during an encounter with a law enforcement officer acting in the officer’s official capacity or while the decedent is in custody, Grewal said.

The Integrity Bureau within the Office of Public Integrity and Accountability and the New Jersey State Police Major Crime Bureau are conducting the investigation, Grewal said.

The investigation is ongoing and no further information would be released at this time, Grewal said. 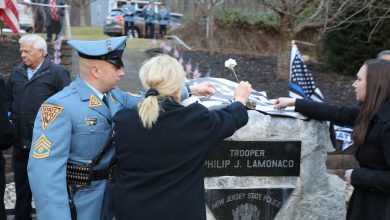