MOUNT OLIVE TOWNSHIP, NJ (Morris County) – A Budd Lake woman was arrested Sunday after police said she stole a pickup truck in Mount Olive Township and then crashed it on Route 46 in Washington Township.

On October 17, at 6:55 p.m., police responded to the area of Route 46 for the report of firewood and other debris in the roadway, police said.

As the officer approached the area, the officer was advised that a pickup truck had dropped the debris when its tailgate opened. A female was reported to have exited the truck and was attempting to flag down passing motorists, police said.

The officer located the female, who was identified as 31-year-old Shereen McManus, and during the course of the investigation it was determined that she allegedly stole the vehicle from a residence on Route 46 in Budd Lake, then crashed on Route 46 in Washington Township where the pickup truck became disabled, police said.

While speaking with McManus, the officer detected the odor of an alcoholic beverage and observed that she appeared to be impaired. she was then arrested and transported to police headquarters, police said.

McManus was charged with auto theft, possession of stolen property, DWI, refusal to provide breath samples, reckless driving, driving while suspended, and abandonment of a motor vehicle. She was lodged in the Morris County Correctional Facility pending a court appearance. 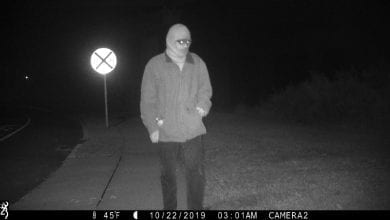 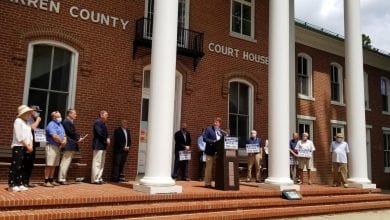