HACKETTSTOWN, NJ (Warren County) – A Hackettstown man is out $2,000 after scammers sent him a text message saying someone bought something from Amazon using his information.

Through a police investigation it was determined that a 41-year-old man received a text message from 1-833-472-0959, which he believed to be from Amazon, in reference to someone that purchased items with his information, police said.

The victim called the phone number provided, which was 1-833-220-3127, and the scammer stated that he needed to purchase gift cards to resolve the problem. The victim went to a store to purchase $2,000 worth of gift cards and then read the numbers to the scammer, police said.

The scammer then asked for another $2,000 worth of gift cards and the victim refused and hung up the phone. The victim then received numerous phone calls from 206-400-8066.

An elderly Hackettstown couple was also recently scammed out of $9,000 in an Amazon scam.

“We can’t stress this enough, gift cards are for gifts, not for payments. If someone calls with urgent news or a convincing story and then pressures you to pay them by buying a gift card and then giving them the codes on the back of the card – STOP. It’s a scam,” police said.

Report scams by filing a complaint at ftc.gov/complaint. Be sure to include: 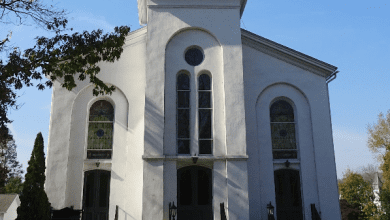 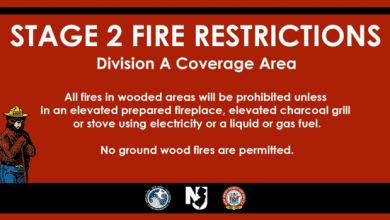