On Oct. 6, 2020 at around 6:46 p.m., Wharton police responded to the area of West Randolph Avenue for a report of a pedestrian who had been struck by a motor vehicle. First responders located a 77-year-old woman in the roadway and a 2019 Honda HRV in the area, Knapp said.

The woman was pronounced dead at the scene and the driver of the Honda was not injured. Their name’s were not released. 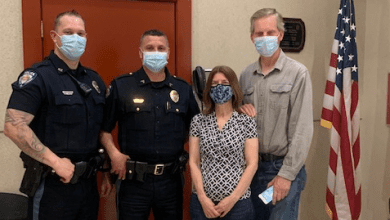 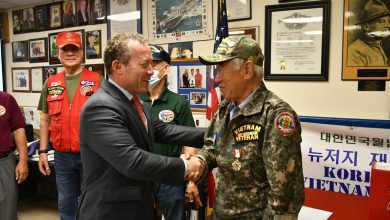