MORRISTOWN, NJ (Morris County) – Authorities are conducting an investigation after a man was found dead Monday on a stairway at the Morristown train station, according to Acting Morris County Prosecutor Robert J. Carroll.

On March 29, at around 12:29 a.m., police received information regarding a deceased male in the area of the Morristown train station, on Morris Street, in Morristown. The man’s body, whose identity was not released,  was located on a stairway at the train station, Carroll said.

An autopsy was performed by the Morris County Medical Examiner’s Office and the cause and manner of death are pending, Carroll said.

Anyone with information related to this investigation are encouraged to call the Morris County
Prosecutor’s Office Major Crimes Unit at 973-285-6200. 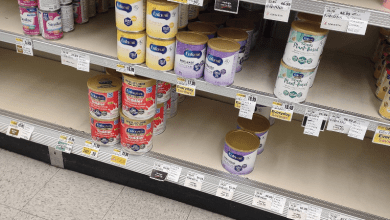