According to the the Federal Aviation Administration (FAA), a Schweizer SGS 2-33A glider lost altitude and struck trees on approach to the Blairstown Airport at 3:50 p.m.

Upon arrival, officers observed the glider upside down in a grass area across the street from the airport, Blairstown Township Police Chief Scott Johnsen told RNJ.

An off-duty police officer and several bystanders had removed the pilot, who was identified as a 70-year-old man and began CPR, Johnsen said.

Officers assisted with CPR until the arrival of the Blairstown Ambulance Corps and Blairstown Hose Company #1 and patient care was transferred over to them. CPR was unsuccessful and the pilot was pronounced dead on the scene, Johnsen said.

The pilot was the only person in the glider at the time of the crash, Johnsen said.

The FAA and the National Transportation Safety Board will be investigating the crash. 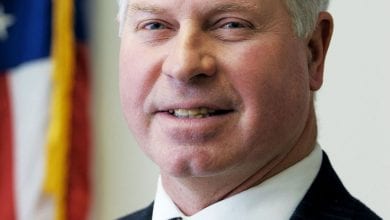