At around 11:08 p.m., officers responded to a residence located on Seneca Trail in Jefferson Township on a report of shots fired. When officers arrived, police observed multiple suspected gunshots to the exterior of the residence and various other objects on the property, Knapp said.

No one was injured in the incident and the investigation remains ongoing, Knapp said.

Anyone with information about this incident is encouraged to contact the Morris County Prosecutor’s Office Major Crimes Unit at 973-285-6200 or the Jefferson Township Police Department at 973-697-1300. 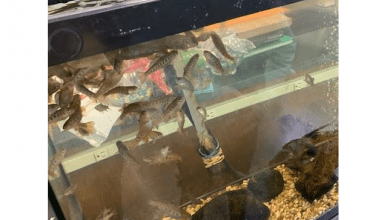