David J. Cribb, 37, of the 300 block of Water St was charged on Monday with second-degree sexual assault, fourth-degree criminal sexual contact, and third-degree endangering the welfare of a child.

On or about March 9, Cribb allegedly committed sexual penetration and sexual contact upon a 17-year-old victim while he had supervisory or disciplinary power over the victim, Burke said.

The victim was known to Cribb, Burke said.

Cribb was scheduled to make his first court appearance on Tuesday. He was currently lodged in the Warren County Correctional Facility, Burke said.

The investigation was conducted by the Warren County Prosecutor’s Office Special Victims Unit and the Blairstown Township Police Department. 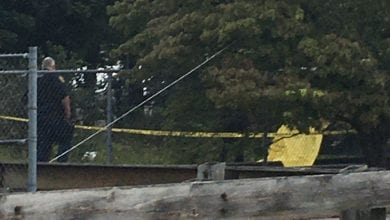