MORRISTOWN, NJ (Morris County) – A Bergen County man was sentenced to prison on Tuesday for his lead role in a multi-county cocaine distribution network, according to Morris County Prosecutor Fredric M. Knapp.

Michael T. Swanson, 42, of Hackensack, was sentenced to twelve years in state prison and must serve serve fifty-three months before being eligible for parole. This extended term of confinement is a first-degree sentencing recommendation because Swanson, in 2011, was convicted in Passaic County, of first-degree distribution of controlled dangerous substances.

Swanson is the lead defendant in a case that resulted in the arrest 17 individuals and the seizure of four vehicles that he and his associates used as part of the drug distribution network.

Between January 2017 and December 2018, members of the Morris County Prosecutor’s Office Special Enforcement Unit/Narcotics Task Force and detectives with the Parsippany-Troy Hills Police Department, received information that Michael Swanson and multiple associates were importing and distributing cocaine in Morris and surrounding counties. There were also numerous members from multiple law enforcement agencies who assisted with this investigation.

Swanson entered guilty pleas on May 21 to second-degree distribution of cocaine and second-degree conspiracy to distribute controlled dangerous substances. As part of the plea agreement, he forfeited $5,200 in United States currency.

“The diligent and hardworking law enforcement professionals from the Morris County Narcotics Task Force and all of our partners led to the successful prosecution of a large-scale drug distributor. Michael Swanson’s cocaine distribution network spanned multiple counties in New Jersey and provided a significant amount of illicit narcotics to the streets. We greatly appreciate the efforts of all law enforcement agencies who participated in this case. The Morris County Prosecutor’s Office will continue to tirelessly investigate and prosecute for-profit narcotics dealers in our county,” Knapp said. 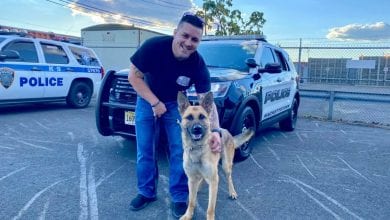 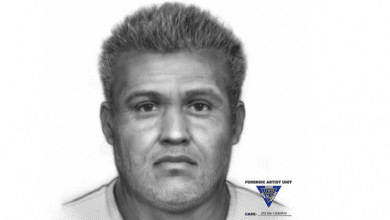