MORRIS PLAINS, NJ (Morris County) – A bicyclist was injured after running a red light and hitting the back of a Jeep Tuesday morning in Morris Plains, police said.

On August 17, at 7:00 a.m., police responded to the intersection of Speedwell Avenue and Franklin Place for the report of a motor vehicle crash involving a bicyclist with an injured rider, police said.

A preliminary investigation, including witness statements, revealed that the cyclist rode through a red traffic signal and struck the right rear of a Jeep that was turning right, which had the green light, onto Franklin Place from Speedwell Avenue, police said.

The condition of the bicyclist was not released.

“While we always remind motorists to use extra caution, especially in our populated downtown area, we would also like to take this opportunity to remind cyclists and pedestrians that they are required to follow all traffic laws, especially at signals controlling intersections,” police said. 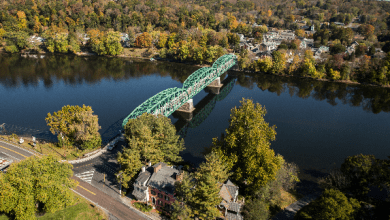 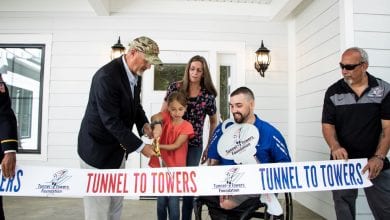