NEW JERSEY – New Jersey’s craft beer industry is a mosaic of 123 breweries. A bill sponsored by Assemblyman Hal Wirths (R-24) would establish at least three brewery trails to help enthusiasts hop from one establishment to the next.

“New Jersey has some of the best craft beer in the nation,” Wirths said. “Independently, the breweries are doing really well because of the high quality of the product. Giving them more exposure by creating beer trails will add to the good reputation while helping other businesses in the area.”

The Division of Travel and Tourism would establish the new trails based on the proximity of breweries together with nearby art, historical, cultural, and entertainment destinations.  A new website by the division would provide information on the trails and the included breweries, as well as itineraries for visitors. 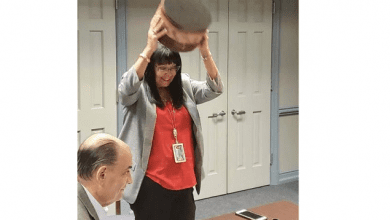 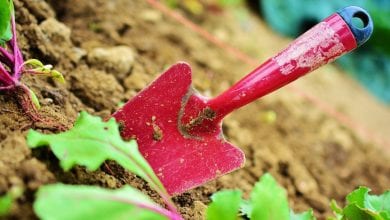