Ground bison meat produced by Northfork Bison Distributions, Inc., has been linked to an E. coli outbreak in seven states including New Jersey, according to the Centers for Disease Control and Prevention.

Eight of those people were hospitalized, but no deaths or cases of hemolytic uremic syndrome, a type of kidney failure, have been reported.

Two cases have been reported in New Jersey.

Interviews with ill people and records collected from restaurants indicate that ground bison produced by Northfork Bison Distributions, Inc., is the likely source of this outbreak.

Consumers who have recalled ground bison burger patties in their home should not eat them. Throw them away or return them to the store for a refund. Even if some of the recalled patties have been eaten and no one got sick, do not eat them.

Restaurants and retailers should not serve or sell recalled ground bison and should check freezers and storage for recalled products. 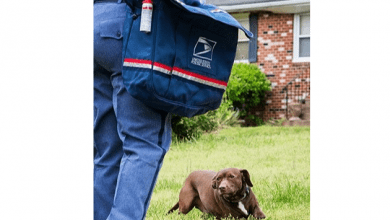 Letter carriers need your help to prevent the bite