BLAIRSTOWN TOWNSHIP, NJ (Warren County) – Blairstown police are seeking the public’s help with the identity of a suspect who allegedly stole a car and burglarized several vehicles on Christmas night.

On December 25, at around 9:00 p.m., police responded to Frontage Road for a report of a motor vehicle theft and officers further discovered that multiple unlocked vehicles were burglarized, police said.

The stolen vehicle was later located in Newark, police said.

Police remind residents to remove valuables and keys from your vehicle and lock the doors.

Anyone with information is asked to contact the Blairstown Township Police Department at 908-362-8266. 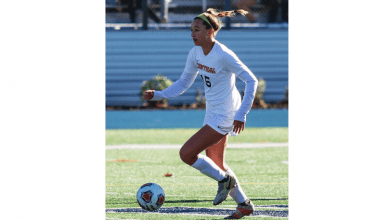 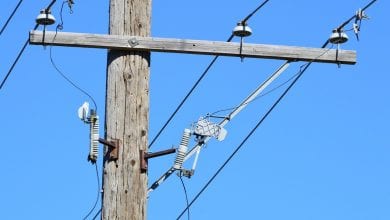