DELAWARE WATER GAP NATIONAL RECERATION AREA – The body of 23-year-old Christopher Schofield was recovered Saturday from the waters of the Delaware River near Kittatinny Point within Delaware Water Gap National Recreation Area, according to the National Park Service.

A park visitor made the discovery at around 4:30 p.m. and called Monroe County Control Center, who then contacted the National Park Service, authorities said.

Schofield of Stroudsburg, Pa was last seen on Tuesday at around 8:00 p.m. while attempting to swim across the Delaware River from Prices Landing, near Minisink Hills, PA, to the New Jersey shoreline when he struggled in the current before going under the water, park officials said.

Two other swimmers made it to the shore and were rescued by volunteer crews with Portland Hook and Ladder Company, authorities said.

None of the three swimmers were wearing life jackets, park officials said.

Search crews have been employing all available resources and equipment to scour the area on land and water, both above and below the surface, for more than 4 days.

Boats were used to search the water surface and shorelines including a network of channels and islands near the Interstate 80 toll bridge; authorized drone flights provided aerial views of the area; SCUBA divers and side-scan sonar were used to search below the surface; and volunteer search and rescue teams brought in trained search dogs to assist in the combined effort, authorities said.

Schofield’s body was found in the water about 1000 feet upstream from Kittatinny Point, about 1.5 miles downstream from where he was last seen, authorities said.

Multiple agencies and volunteer organizations have been involved in the search effort since it began including National Park Service personnel from both Delaware Water Gap National Recreation Area and Upper Delaware Scenic and Recreational River, including the NPS Dive Team; staff from Pennsylvania Fish and Boat Commission; and emergency services volunteers from Portland Hook and Ladder Company, Knowlton Township Fire Rescue Company, and Pennsylvania Search and Rescue Recovery Team, and East Penn Search and Rescue Team who provided personnel, boats, other equipment such as side scan sonar, and search dogs.

The National Park Service reminds everyone to wear a properly fitted and fastened life jacket while recreating on or in the river. The Delaware River may look calm but it has a swift current, steep drop-offs, sudden changes in depth, and underwater obstacles and hazards. Wearing a properly fitted and fastened life jacket is the number one thing that one can do to stay safe around the river. 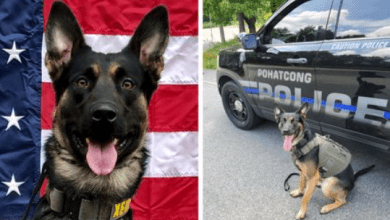 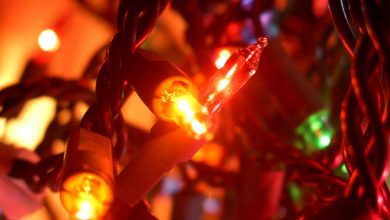 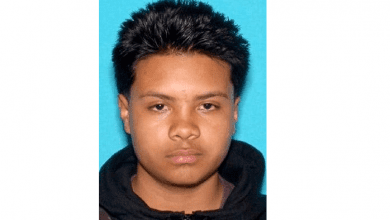