The three bicyclists suffered injuries and were transported to the hospital, police said.

“At this time none of the victims’ injuries appear to be life threatening,” police said.

A suspect has been identified, though the crash still remains under investigation, police said.

If you were a witness to the crash or have any additional information, contact the Boonton Township Police Detective Bureau at 973-402-4022. 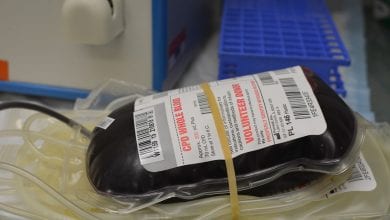