Quincy A. Bunbury, 36, and Trevor M. Boullear, 55, both of Brooklyn were each charged with shoplifting, theft of identity, receiving/possession of stolen property, use of a stolen credit card, and theft by deception.

On Feb. 22, at 3:22 p.m., township officers responded to Lowe’s Home Improvement, located at 20 International Drive South, for the report of two shoplifters who had fled the store after being approached by loss prevention and left in a U-Haul truck, police said.

Police then stopped the the U-Haul on International Drive South in the area of the Extended Stay America, police said.

The officers made contact with the men who were identified as Bunbury and Boullear, police said.

Through the course of the police investigation it was determined that Bunbury and Boullear allegedly opened a Lowe’s credit card with stolen identity information, and purchased a total of $7,081.73 worth of merchandise. Both were arrested and charged, police said. 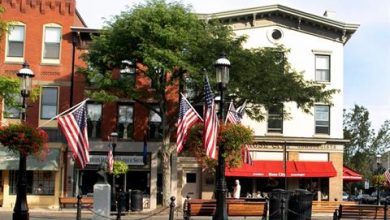 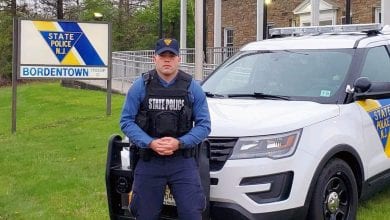 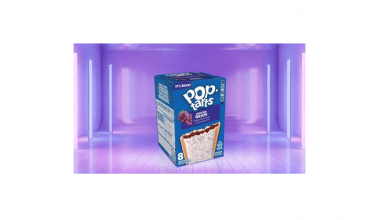 A blast from the Y2K past: Frosted Grape Pop-Tarts are back by popular demand