On March 29, at 5:06 a.m., township police responded to the Mansfield Motel, located at 689 Route 57,on the report of domestic violence, police said.

The victim told police she returned to the room and her 22-year-old boyfriend, whose name was not released, grabbed her by the wrists and threatened to break them and punch her in the face. He took her phone and car keys to prevent her from leaving, police said.

She managed to leave the room and he threw her over his shoulder and carried her back into the room. He then picked up a large knife and she managed to get it away from him and throw it outside where it was later recovered by police, authorities said.

The victim advised police he had also texted her over 100 times and called her 38 times prior to arriving back at the motel that evening, police said. 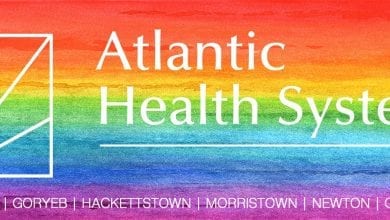