An investigation revealed that Daranijo had sexual contact with three victims under 13-years-old at Camp Bernie in Lebanon Township, Robeson said.

Daranijo is being held in the Warren County Jail pending his first court appearance, Robeson said.

This is an ongoing investigation and anyone with information is encouraged to contact Hunterdon County Prosecutor’s Office Sergeant Jessica Neiber at 908-788-1129. 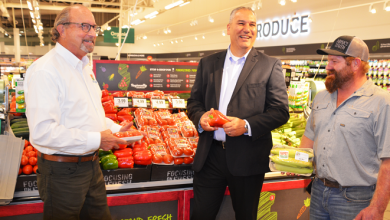