SPARTA TOWNSHIP, NJ (Sussex County) –  A Sussex County woman has been charged after she allegedly stole around $8,000 from a residence in Sparta Township.

On Jan. 2, a Sparta Township resident reported to police that they suspected their elderly mother’s caretaker had been stealing money from their residence, police said.

When Sparta detectives confronted Eileen Sullivan, 50, of Branchville, she had $500.00 in the side pocket of her lunch cooler that she had just taken from the residence that day, police said.

Sullivan was arrested and charged with a third-degree theft of movable property and advised to have no contact with her former employers, police said. 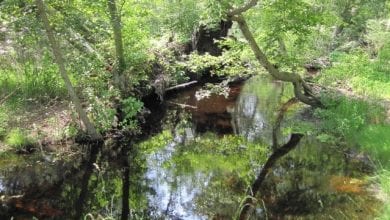