The fire was reported at around 1:26 p.m. on the third floor of Hackettstown Medical Center, located at 651 Willow Grove St, police said.

When the Warren County Fire Marshal arrived on scene, the fire had already been extinguished and hospital security carried the charging station outside.

Through an investigation it was determined that a Samsung Galaxy S7 cell phone caught fire and melted to a cell phone charging tower, police said.

There was a smoke condition on the third floor and no injuries were reported, police said. 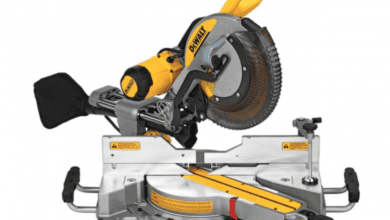