HACKETTSTOWN, NJ (Warren County) — Creative thinking and hard work by Enactus—Centenary’s competitive business team—have paid off bigtime, earning the University its first patent for a fatigue alert device designed by students who have worked on its development since 2016. Called Shieldz Wearable Technologies, the product can be worn on the wrist to detect drowsiness in truck drivers and other motorists.

“We were ecstatic when we heard that the patent had been approved,” recalled Linda Poisseroux, Ph.D., assistant professor of business and director of Enactus, a nonprofit educational organization that gives college students the opportunity to work with real products and real situations to learn about business and economics. “This was a very long time coming. Our students worked hard on developing the product and then pursuing the patent process.”

When the project began, the Enactus team first contacted a trucking company to explore interest in a product that could battle drowsy driving, and potentially reduce the number of resulting accidents and deaths on the road. Then, the Enactus inventors went to work researching and developing the first prototype. Students found a technology to emulate and transformed it into a wrist device with sensors and a logic board. The wristband detects electro-dermal activity changes in skin conduction, temperature, and sweat to gauge states of fatigue. Dr. Poisseroux observed as students brought soldering irons and other tools into the classroom to build the prototype.

“As we moved forward, we realized it wasn’t just truckers who would find this product useful,” said Dr. Poisseroux, noting that a $2,500 grant from AIG and a $5,000 prize won at the Ford Mobility Challenge have helped to fund ongoing development. “It would also be helpful for people who work swing shifts, medical workers, airline pilots, train conductors, police officers, and others.”

The patent application process presented another learning opportunity for the Centenary students. A patent application, or claim, must be precise, organized, and technical—and the device being patented must be significantly different from other claims for similar devices. The process hit many roadblocks, and last December, the team was not optimistic after meeting with a patent attorney. However, the students went back and edited the claim, also adding a new optical sensor to the device. The result: success. Listed as inventors on the patent are Dr. Poisseroux, as well as Kyle Maris ’17, Colin Hudson ’19, Heriberto Medina Jr. ’20, and Jeff Rottingen.

Now, the University must decide next steps for the patent. A few of the options include further prototyping to advance the product, licensing, or outright sale of the patent.

“Centenary students are so self-motivated,” Dr. Poisseroux said. “There’s a startup kind of energy here. Students are very hands-on and have a lot of grit. I am so proud Centenary can give students these kinds of opportunities.” 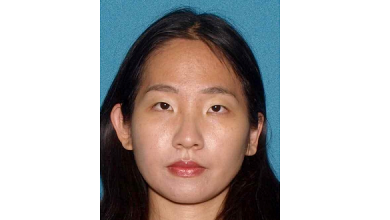 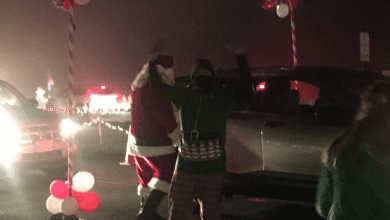 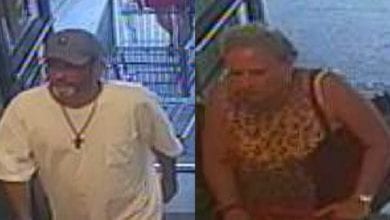