CHESTER, NJ (Morris County) – A man was charged Tuesday afternoon after police say he was soliciting without a permit.

On August 10, at around 12:30 p.m., an officer observed an occupied vehicle parked on Colby Farm Road. As the officer passed by, the vehicle began to drive away. The officer recognized the driver from a previous encounter last summer that that was called in by a resident for unwanted solicitors, police said.

The driver was not wearing a seatbelt and was also on a cell phone. The officer stopped the vehicle and while speaking with the driver, the officer confirmed that he was the same individual from last summer who was issued a summons for soliciting without a permit, police said.

“The driver was again explained the local ordinance pertaining to soliciting. The driver claimed to work for New Jersey Asphalt Construction Company and stated that he was living in the area for the summer. He provided a Kansas Driver’s License, and the vehicle was registered in Texas. As of this time, no records of “New Jersey Asphalt Construction” could be found in the NJ Business Name Online Portal,” police said.

“These types of seasonal workers are commonly referred to as “Gypsy Pavers” and are transients who travel around the country. There have been previous scams by these companies in Chester over the past several years. Examples include asking for a deposit and never showing up, using lower quality asphalt but charging prices for higher quality products and asking for full payment when the job begins but not finishing the job,” police said.

Door to door solicitation is only legal with a permit in Chester Township and Chester Borough, police said.

“Should you encounter anyone from this company or any other company or individual attempting to make sales, ask to see their permit,” police said.

Immediately contact police  at 908-879-5514 should you feel the situation is illegitimate or suspicious in any way, police said.

If you would like to be put on the do not solicit list for solicitors that have registered through the Township, email Kathy Potter at kpotter@chestertownship.org. Religious solicitors are exempt from having a permit, police said. 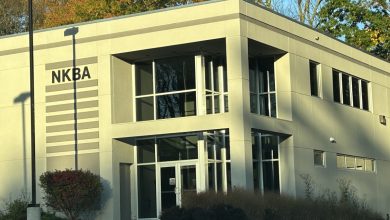 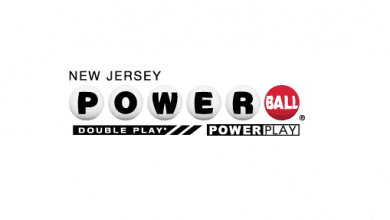