On January 12, at around 1:42 a.m., a township officer stopped a vehicle for speeding on Route 202 south and the vehicle was operated by Steven Przybyl, 39, of Staten Island, police said.

During the motor vehicle stop the officer conducted a search of the vehicle and located marijuana and cocaine. When the officer arrested Przybyl, the officer also located oxycodone on his person, police said. 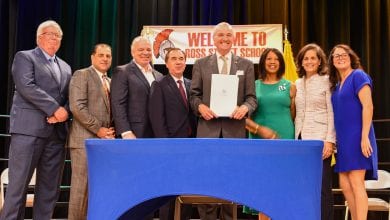