This process is expected to be completed on or about September 9, the commission said.

Affected motorists are requested to refrain from making individual requests on Trenton-Morrisville Bridge passenger vehicle misclassifications while this electronic adjustment process is underway.

A damaged E-ZPass reader in that lane sporadically caused an undetermined number of passenger vehicles to be charged a $9.00 toll instead of the prescribed $1.25 fare between February and early July of this year. The reader apparently damaged on multiple occasions by tractor trailers carrying stacked loads of crushed motor vehicles.

The reader was replaced July 7, the commission said.

The problem initially appeared to be confined to SUVs, vans, pickup trucks, and cars with higher profiles, but further investigation reveals that misreads might have occurred intermittently with any type of Class 1 vehicle.

Because of the irregularities of when misreads occurred and which vehicles were impacted, the Commission is urging all Class 1 vehicle owners using the Trenton-Morrisville Bridge’s right E-ZPass-only lane to check their account statements for possible overcharges as soon as possible, but refrain from seeking individual refunds while the automatic account adjustment process takes place.

E-ZPass adjustments for vehicle misclassifications at the Trenon-Morrisville bridge should appear in future account statements. 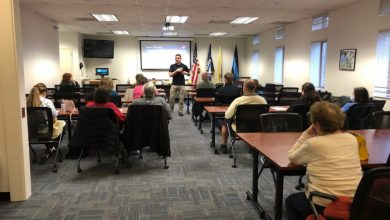 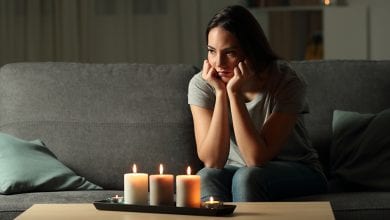 Power outage do’s and don’ts: How to power through