NEW JERSEY – Ridesharing companies may soon be required to share information about sexual misconduct investigations of drivers thanks to legislation sponsored by Senator Kristin Corrado and advanced Thursday by the Senate Transportation Committee.

“Ridesharing companies like Uber and Lyft provide a valuable service for millions of Americans, but sexual misconduct reports still number in the thousands, and additional safeguards must be implemented,” said Corrado (R-40). “My legislation will help provide additional protections for passengers, as well as more transparency for the public, so that we can help prevent these crimes from occurring in the future.”

“Reports of sexual misconduct by rideshare customers are not as uncommon as some may think. Even if we just analyze Uber’s data, there are literally thousands of claims filed every single year,” Corrado said. “This legislation is an important first step in helping to prevent these offenses.”

Uber, the largest and most popular ridesharing service in the United States, received 3,824 reports of sexual assault and misconduct from 2019 to 2020, according to the company’s 2019-2020 U.S. Safety Report released in July 2022. This was even as the business was crippled by the ramifications of the Covid-19 pandemic and ridership plummeted. 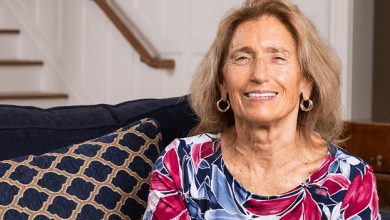 Beyond the Gold: Unpacking the Olympic Mindset 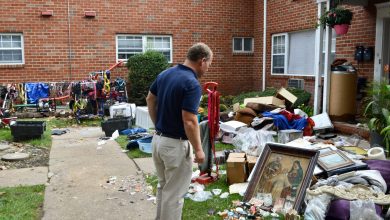 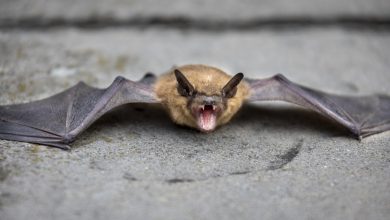