Malinowski’s amendment has officially been approved without opposition.

Malinowski spoke out in support of the amendment on The House Floor based on personal experience, “When I visit a synagogue or Jewish community center in my congressional district these days, I usually pass by an armed security guard. Inside, there is talk about safe exit routes, and the cost of adding bullet proof glass and other security enhancements. When I visit mosques during Friday prayers, I’ve noticed that state police officers generally these days are standing watch outside. My friends at Hindu and Sikh temples are worried as well.”

While on the floor, Malinowski continued his argument by stating, “But the guards at the gates of places of worship are not there because of a general fear of intolerance– they’re there because of a specific threat from a specific group of people – domestic terrorists, white supremacist or neo-Nazi terrorists like those responsible for the attacks at the Tree of Life Synagogue in Pittsburgh, the synagogue in Poway, California, and the mosque attack in Christchurch, New Zealand.”

Malinowski concluded his remarks by expressing his personal opinion about what he believes is the root of the issue – “the American people.”

The Congressman stated, “It’s coming from within, from our fellow Americans, makes it more sensitive, but no less urgent…And there is more work to be done…So let us do more than just condemn anti-Semitism and other forms of hateful intolerance in this body; let us actually do something practical to protect people from violence.” 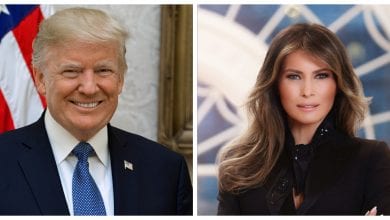