The COVID-19 Public Health Emergency proved difficult for this young team, forcing the team to abandon practices for many months. But they persevered and ended up filming their competition routine in a helicopter hangar in December 2020.

After the Board presented the team with signed proclamations, Director Soloway continued, “I was so pleased to be able to acknowledge the hard work of this team. My daughter was a cheerleader for many years and I personally know how much hard work and perseverance it took for the entire team to come together and to achieve the first-place ranking in the nation.”

These exceptional athletes scored 91.3 out of 100 to earn the top spot in this international competition.

Commissioner Zach Rich, whose daughter is on the championship team said, “What you accomplished is so special. You don’t realize how big the world is until you see it”.

All Junior Red Devils Cheerleading members are from Hunterdon County, and Coach Michele Luciano and her all-star coaching staff were present at the Board meeting and thanked the Commissioner Board for presenting the Cheerleading Squad with the proclamation. 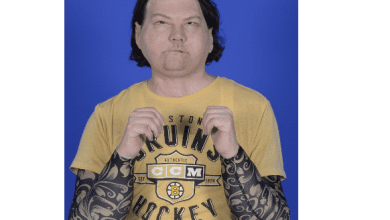