“Because of the confusing nature of the MCRC convention, I don’t think there is much anyone can take from the results of the event,” DeGroot said.

“I’m moving on to the Primary, which will give me three months to address thousands of Republican voters in Morris, Essex and Passaic counties,” said DeGroot, who has been awarded the Republican Party line in Passaic County.

A former county prosecutor and the father of two small children, DeGroot says he has the skills and perspective to appeal to Republican voters who want to win back the CD-11 seat that was lost in 2018.

“I battled crime and criminals for 25 years and worked with government officials on the local, county, state and federal level.  No one else in the GOP field has that kind experience,” DeGroot said. “I oppose the revolving door justice that local and national Democrats have saddled us with that is emboldening criminals to prey on law abiding, middle-class people.”

DeGroot and his wife Sharon have two young children and he says that gives him a perspective other candidate do not have.

“Like many parents in the district, we are deeply concerned about what our children are learning in school. I support the parents’ right to have a significant say in what is being taught in the classroom and I will carry that message to Washington,” DeGroot said. 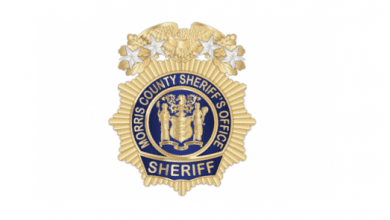 Man, 66, with pickaxe, said, ‘what side do you think I should use to smash her skull in’ at Mansfield Township Home Depot 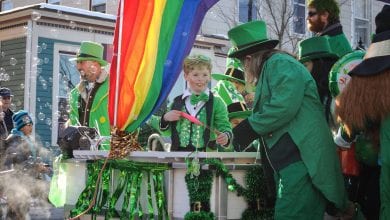