HANOVER TOWNSHIP, NJ (Morris County) – A Denville man has been charged after he was caught allegedly filming up women’s skirts at Wegmans in Hanover Township, police said.

Police responded to the Wegmans, located at 34 Sylvan Way, on July 23 for a suspicious person, police said.

Through a police investigation it was learned that Phillipe Leger, 33, was allegedly walking around the store with a small camera attached to his sneaker and was filming up women’s skirts without their knowledge, police said.

Loss prevention was able to capture Leger’s license plate and officers were able to locate and stop him on Route 10, police said.

After an interview with police, Leger was arrested and charged with invasion of privacy. He was then lodged in the Morris County Correctional Facility pending a court appearance. 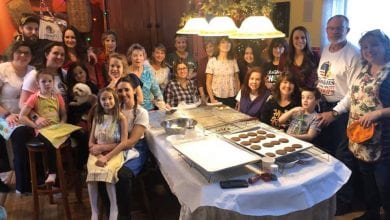 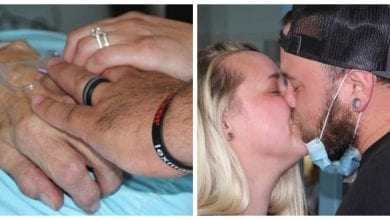