Paul Iantosca, 52, of Randolph has also been charged with luring, and endangering the welfare of a Child, Knapp said.

Iantosca is the Principal at Valleyview Middle School, Knapp said.

“No further information will be released at this time,” Knsapp said.

Anyone with information relating to these or any related incident is asked to call Detective Lydia Negron at the Morris County Prosecutor’s Office at 973-285-6213 or Det. Scot Tobin at the Denville Police Department at 973-627-4900 ext. 9. 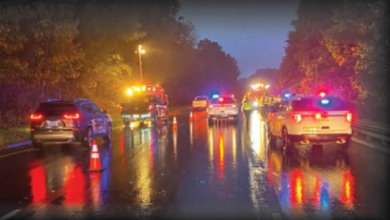 Gov. Murphy declares state of emergency to strengthen state’s preparedness to contain the spread of COVID-19

AAA: Will gas demand keep falling, or is there a U-turn ahead? 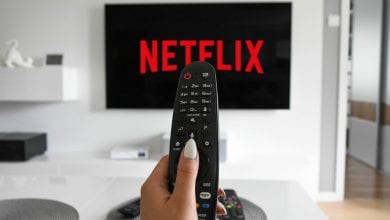 BBB scam alert: Free Netflix for a year? Think twice before you click