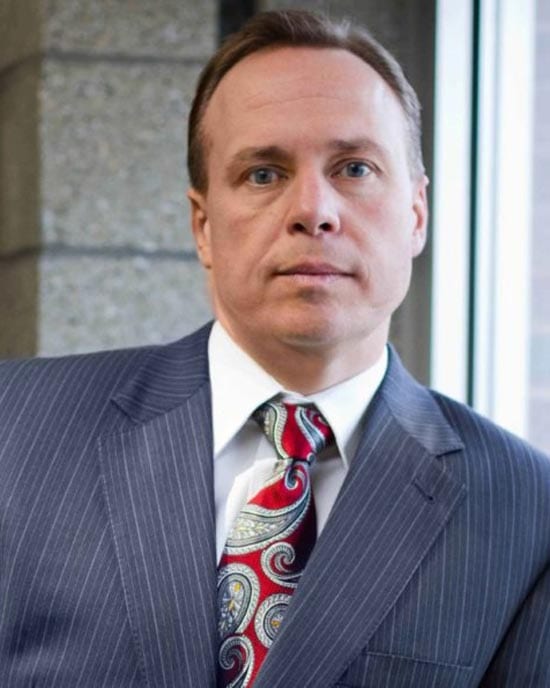 Dr. Austin has served as Warren County Community College’s president since 2003, when he was appointed as NJ’s youngest president at age 33.

As president, Dr. Austin managed a 120% growth in enrollment, advancing enrollment and improving graduation outcomes for eight consecutive years. WCCC has been recognized twice as one of the fastest growing community colleges in the country by Community College Week. He has initiated new campus construction to double the physical campus space; and has ended every fiscal year at WCCC with a revenue surplus.

He led the development of new academic programs, including the first new nursing program in the state of New Jersey in over two decades and the nationally acclaimed veterans’ program known as VIPER which has been featured and endorsed in media as diversified as WRNJ, FOX NEWS and PBS.

During his tenure as a pre-presidential leader, Dr. Austin developed a new strategic planning process, detailed in his book, Strategic Planning for Smart Leadership that remains in print, is enjoying a second edition, and has been used continuously as a text in graduate schools throughout the nation for well over a decade. He is co-author of the book, Dollars & Sense: A Guide to Financial Security designed for students to understand and master the complex world of personal financial managemen,t for which he has appeared on television to promote and discuss.

Dr. Austin has been a publicly elected school board president for a comprehensive pre-K-12 district that faced tremendous obstacles due to redistricting. Dr. Austin has been awarded the Mallinckrodt Baker Silver Tray award for volunteerism, the “Good Scout” award from the Boy Scouts, the Warren-Sussex County NAACP President’s Award, and the American Association of University Administrators’ McInnis/Ryan Award for Mid-Career Higher Education Leadership, among others.