NEW JERSEY – Assemblywoman Aura Dunn is thanking the community for their generosity following her humanitarian drive in partnership with the New Jersey Veterans Network to help Afghan refugees and interpreters at the Joint Base McGuire-Dix-Lakehurst.

“It was amazing to see the outpouring of support from residents who wanted to help the Afghan families adjust to life in America,” Dunn (R-Morris) said. “Their selflessness and readiness to assist demonstrates the true American way. These donations made a positive impact on refugees who risked their lives in a chaotic evacuation in order to escape a frightening future under Taliban rule.”

Of the 64,000 Afghans who arrived in the United States following the August airlifts out of Kabul, 9,300 went to the Joint Base – just one of four U.S. military facilities designated to house refugees due to its capacity and the region’s ability to support them. The others are located in Wisconsin, Texas and Virginia.

“Our community stepped up to make the transition smoother for the thousands of refugees in New Jersey. Had we had such leadership in the White House at the time of withdrawal from Afghanistan, I am confident the evacuation would have been more organized, and less deadly,” Dunn said.

The hasty withdrawal from Afghanistan resulted in the death of 13 American service members and at least 169 Afghans when terrorists orchestrated a suicide bombing at the Kabul airport gate. According to the U.S. Secretary of State Antony Blinken, the State Department’s planning and execution of the evacuation and relocation efforts is now under review.

“I commend those who rose above the conflict to extend a helping hand to fellow humankind following the upsetting end to our nation’s longest war,” Dunn said.

Dunn’s district office in Chester collected jackets, shoes, clothes, soaps, toothbrushes and more for several weeks in September. With the help of veterans, the donations, which filled an entire conference table, were delivered to the Joint Base on Saturday, Sept. 25. 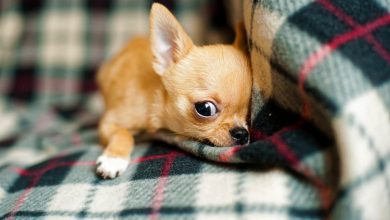 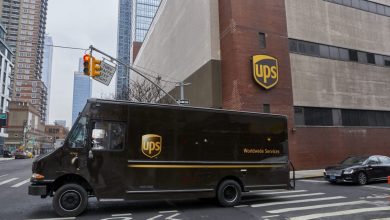 UPS is hiring more than 100,000 workers for the upcoming holiday season