The crash happened at around 3:50 p.m. on Route 206 near the intersection of Brighton Road, police said.

According to police, Christopher A Morales, 42, of Newton, was traveling southbound on Route 206 when the 2008 Jeep Patriot he was operating veered off into the northbound lane of travel striking a 2013 Peterbilt tractor-trailer which had been traveling northbound, police said.

Morales was treated at the scene by Lakeland EMS and St. Clare’s ALS for head and leg injuries and was then airlifted to Morristown Medical Center, police said.

The driver of the Peterbilt was not injured during the crash. The Peterbilt sustained heavy front-end damage and was leaking diesel fuel from one of the saddle tanks along with other fluids which were contained by members of the Andover Township Fire Department and Andover Borough Fire Department, police said.

Traffic was diverted for approximately 4 hours due to the crash. The incident remains under investigation with charges pending, police said. 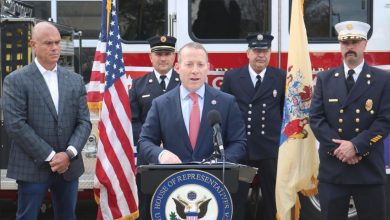 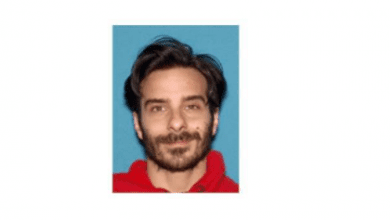