HACKETTSTOWN, NJ (Warren County) – A Morris County man was charged with driving while intoxicated after his car struck a bridge last week in Hackettstown, police said.

On February 2, at around 7:59 p.m., police responded to East Ave for a report of a single-vehicle motor vehicle crash, police said.

Through a police investigation, it was determined that Timothy Mikesh, 43, of Washington Township, NJ (Morris County) was driving a 2016 Volkswagen when he lost control of the vehicle and struck the bridge, police said.

While the officer was speaking to Mikesh, the officer allegedly detected the odor of alcoholic beverage. Officers also found an open bottle of Smirnoff vodka inside the vehicle, police said.

Mikesh was charged with driving while intoxicated, careless driving, and possession of an open container of alcohol in a motor vehicle. He was released pending a court appearance, police said. 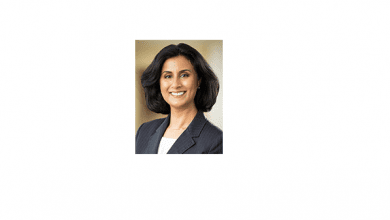