LONG VALLEY, NJ (Morris County) – A Long Valley man has been charged with DWI after he crashed into a telephone pole Friday morning.

Chad Calhoun, 21, was charged with driving while intoxicated, reckless driving, and failure to maintain a lane.

The crash happened on Sept. 13, at 2:41 a.m. on Fairmount Road, police said.Officers located the driver, who was identified as Calhoun, standing outside of his vehicle. He was the only person in the car at the time of the crash, police said.

A subsequent police investigation determined that Calhoun was operating his vehicle while allegedly intoxicated. He was placed under arrest and transported to Washington Township Police Headquarters, police said.

Calhoun was later released to a responsible adult pending a court appearance.

The roadway was closed while repairs were made to the telephone pole. 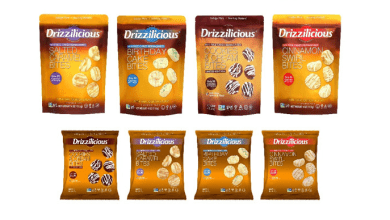