On Dec. 30, at 12:07 a.m., police responded to a report of a vehicle that crashed into a telephone pole on Spring Street, police said.

An officer located the driver, who was identified as Christopher Thiele, at a residence on Spring Street and he allegedly showed obvious signs of impairment due to alcohol, police said.

Thiele was asked to perform standardized field sobriety tests and upon completion of the investigation, he was arrested, police said.

Thiele was charged with DWI, reckless driving, uninsured motor vehicle and failure to maintain a lane. He was released to a sober driver pending a court appearance, police said. 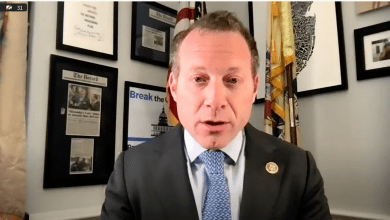 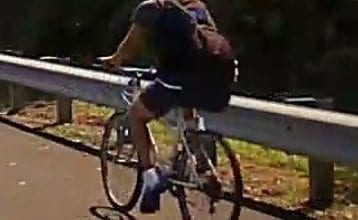