On Oct. 23, at 7:43 p.m., a township officer was conducting a business check at Walmart when the officer heard a vehicle revving its engine and then observed a blue BMW performing “doughnuts” in the parking lot, police said.

The officer stopped the vehicle and came in contact with the driver, who was identified as Kyle Young, 20, of Hillside. The officer immediately detected an odor of alcoholic beverage and Young allegedly exhibited obvious signs of impairment, police said.

Young was asked to exit the vehicle to perform standardized field sobriety tests and upon completion of the investigation, he was arrested, police said.

Young was transported to police headquarters where he allegedly refused to submit to chemical breath testing. he was charged with DWI, underage DWI, refusal to consent to breath samples, careless driving and reckless driving.

Young was released to a sober driver, pending a court appearance.

Man gets probation for shoplifting from Sussex County Walmart 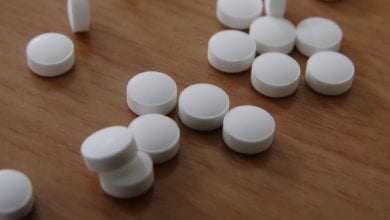