A preliminary police investigation revealed that a Nissan 350Z, driven by Michael K. Salles-Dixon, 30, of Plainfield, was traveling westbound on Interstate 78 when the Nissan exited the roadway to the left, overturned and subsequently struck multiple trees, Slota said. 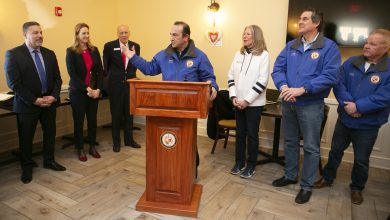 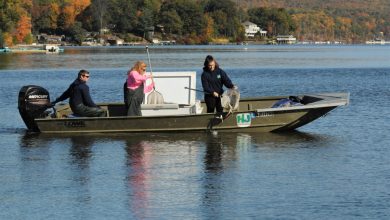