OXFORD TOWNSHIP, NJ (Warren County) – A 55-year-old Liberty Township woman had to be extricated from her pickup truck Tuesday morning after a crash on Route 31 in Warren County, police said.

A preliminary police investigation revealed that a 2018 Dodge Ram 1500 pickup, driven by Denise Drukker, was traveling in the left lane on Route 31 southbound and for an unknown reason swerved into the southbound right lane, exited the roadway, continued up an embankment and struck a tree, police said.

Drukker was extricated from the pickup truck and was transported to St. Luke’s Warren Campus, police said.

Route 31 was partially shut down for approximately an hour and a half, police said. 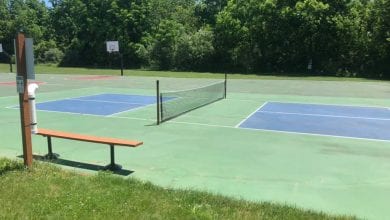