HACKETTSTOWN, NJ (Warren County) – A Hackettstown man found passed out behind the wheel of a car at an intersection was allegedly under the influence of heroin.

On Feb 26, at around 5:23 a.m., an officer observed a vehicle stopped at the intersection of Mitchell Road and Bells Lane, police said.

The officer observed the male driver passed out behind the wheel with an orange needle cap belonging to a hypodermic syringe next to him. The officer was able to wake up the driver, who was identified as Gaertner, police said.

Through an investigation it was determined that Gaertner was under the influence of heroin and had in his possession a glassine bag containing suspected heroin, and a hypodermic needle, police said.

Gaertner was lodged in the Warren County Correctional Facility. 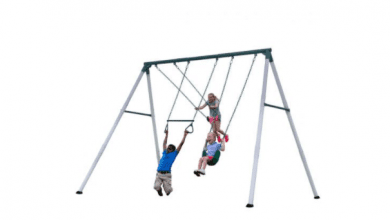 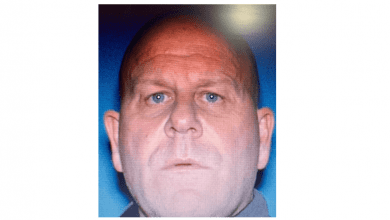 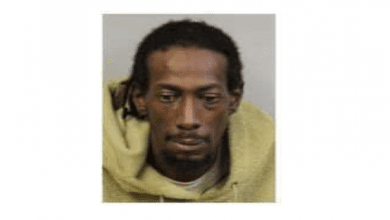