HACKETTSTOWN, NJ (Warren County) – Hackettstown Police said an Essex County man was charged with driving under the influence of drugs after he was reportedly found passed out in the drivers seat Thursday morning.

On June 8, at around 8:53 a.m., police responded to the area of Route 46 and Liberty Street for a report of a man passed out behind the wheel of a vehicle, police said.

Officers arrived on location and made contact with the driver who was identified as George T. Gergatsoulis, 30, of Fairfield, and through an investigation it was determined that he was under the influence of CDS, police said.

Gergatsoulis was charged with driving while intoxicated, operating a motor vehicle under the influence, careless driving and failure to possess an insurance card. He was released pending a court appearance, police said. 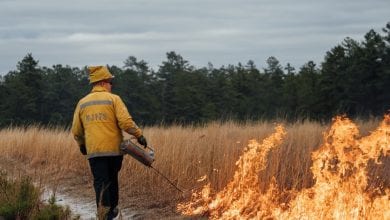