WASHINGTON BOROUGH, NJ (Warren County) – A driver who hit a bicyclist and her passenger that assaulted two bystanders then both left the scene are facing charges in Washington Borough, according to Washington Township police.

On June 17, at around 7:22 p.m., township police responded to a physical dispute in the area of Route 57 East (East Washington Avenue) and School Street in Washington Borough, police said.

Upon the officer’s arrival, one vehicle had fled the scene and then was quickly located on East Washington Avenue, police said.

The officer’s subsequent investigation revealed that the vehicle in which Bruce Stubaus, 30, of Washington, was a passenger, had allegedly struck a juvenile at the intersection of East Washington Avenue and School Street. Stubaus then allegedly exited the vehicle to assault a juvenile and an adult male who were checking on the bicyclist, police said.

Stubaus was arrested and charged with simple assault, disorderly conduct, criminal mischief, and a local ordinance for maintaining a nuisance. He was released pending a mandatory court appearance, police said. 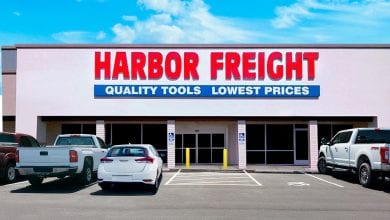 AAA: Gas prices sink slowly but will they rebound?