HOPE TOWNSHIP, NJ (Warren County) – A 41-year-old Union County man was taken to the hospital with minor injuries after the dump truck he was driving overturned on Interstate 80 in Hope Township Monday morning, according to New Jersey State Police spokesperson Alejandro Goez said.

A Peterbilt dump truck, driven by Germania Ventura DeRodriguez, 41, of Plainfield, overturned in the left and center lanes and no other vehicles were involved, Goez said.

DeRodriguez sustained minor injuries and was taken to Hackettstown Medical Center. The left and center lanes were closed for approximately four and half hours for the cleanup, Goez said. 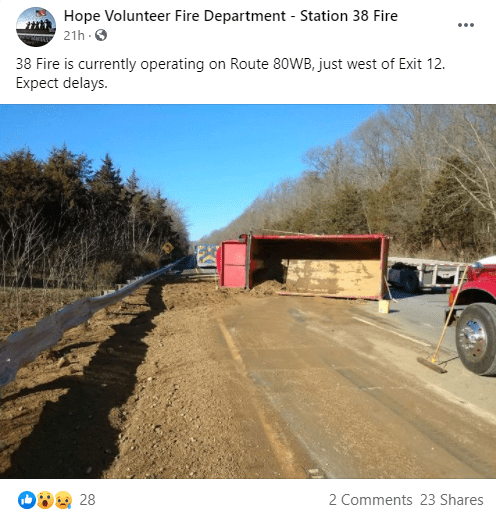 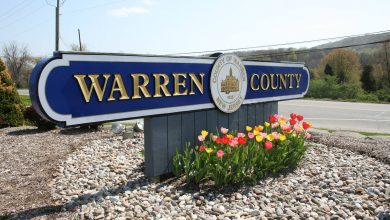