The crash happened at around 6:44 p.m. on Interstate 80 westbound at milepost 16.8 in Allamuchy Township, Slota said.

A preliminary police investigation revealed a Chevrolet passenger car, driven by a 59-year-old from Chappaqua, was traveling westbound on Interstate 80 when the vehicle then entered the right shoulder and impacted the rear of the freightliner tractor-trailer, Slota said.

According to a post on the Allamuchy Township Fire Department’s Facebook page, while fire crews were responding, they were advised by dispatch that there was confirmed entrapment with one patient involved. Upon arrival, rescue crews began “hastily” extricating the patient from the vehicle.

The man sustained serious injuries and was then flown to an area hospital, Slota said. 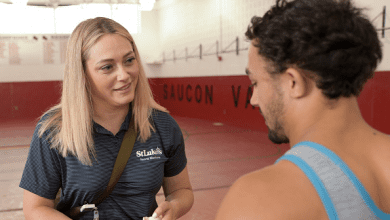